Jean Paul Gaultier Perfume by Jean Paul Gaultier, Jean Paul Gaultier is an Oriental floral women’s perfume with sweet, white floral, powdery, floral, vanilla, and citrus main accords . Announced in 1993, this scent begins with top notes of orange blossom, mandarin orange, star anise, pear, rose, and bergamot. Ylang-ylang, orchid, iris, ginger, tuberose, and plum make up the middle notes while amber, musk, vanilla, cinnamon, and sandalwood base notes finish this work. Created by perfumer Jacques Cavallier, who was at Firmenich at the time, this fragrance has long-lasting longevity and heavy sillage, which work well for fall and winter evening wear.Jean Paul Gaultier is a French designer who has worked with both haute couture and ready-to-wear. Gaultier never received formal training but was talented enough to be hired by designer Pierre Cardin in 1970. He released his first collection in 1976 and gained a reputation for irreverent style in the 1980s. The first fragrance was released in 1993, with Puig holding the fragrance license. 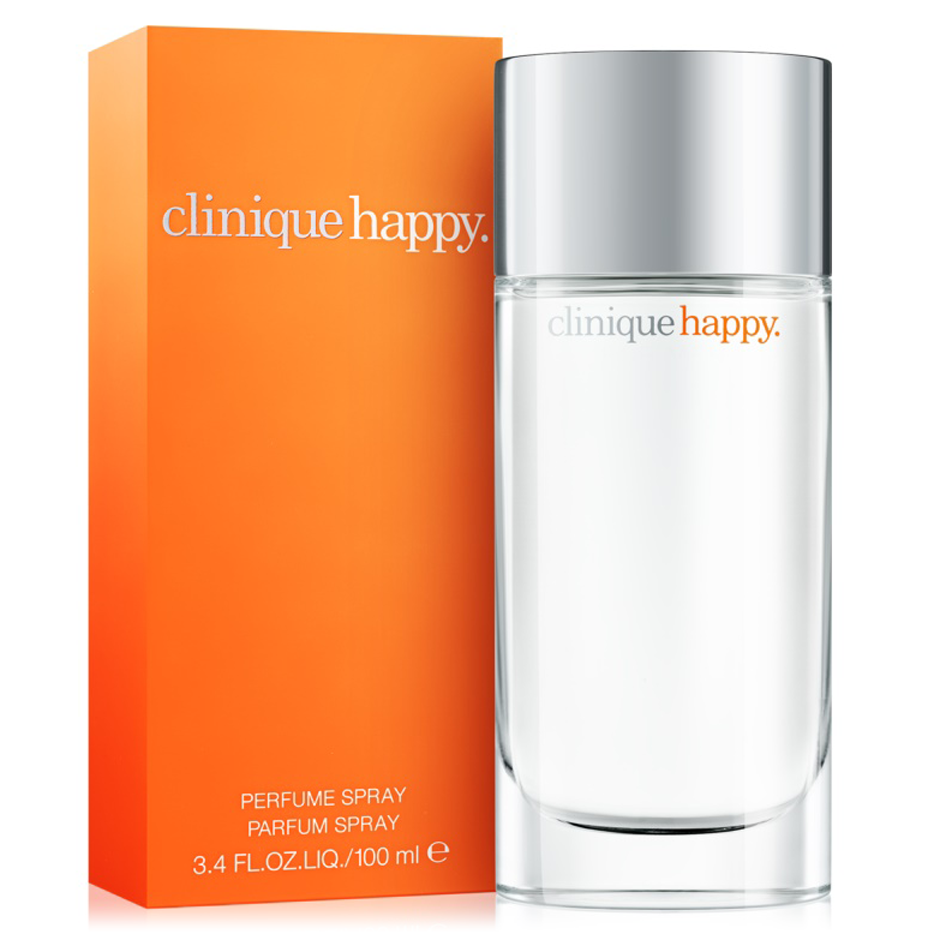 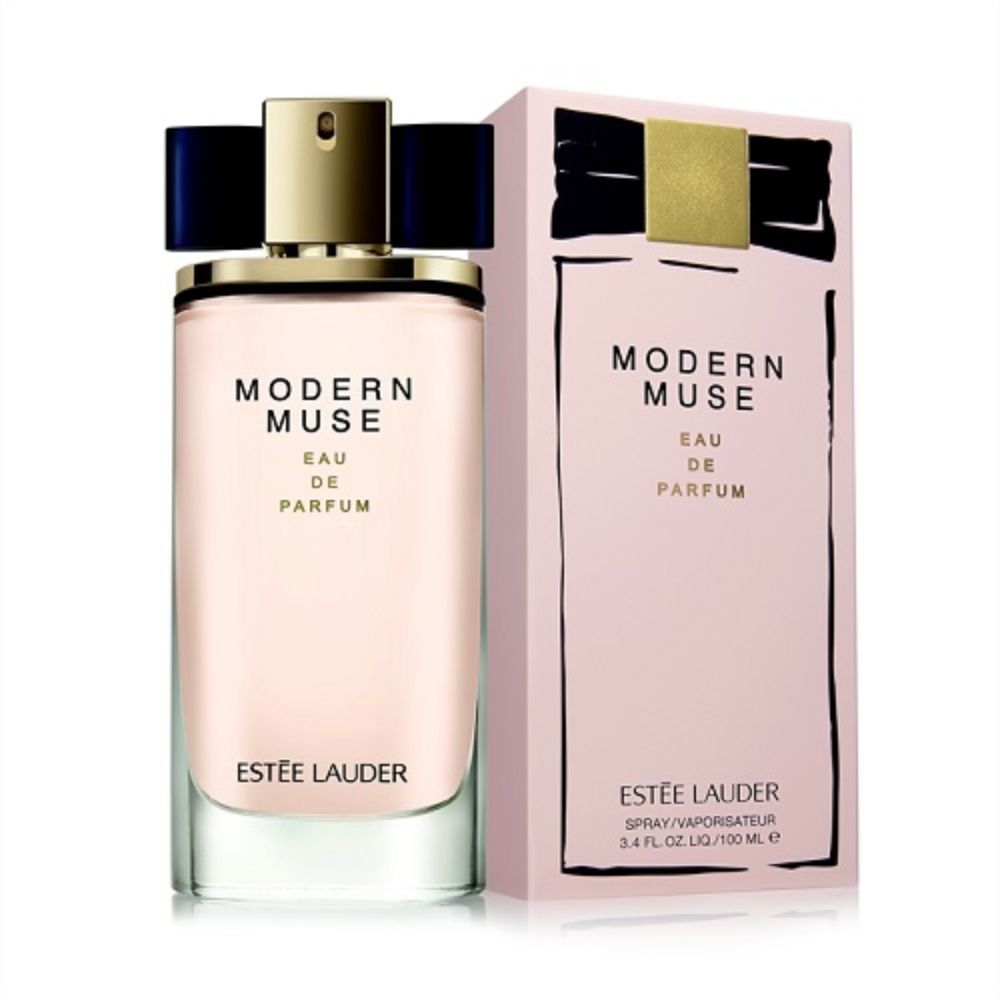 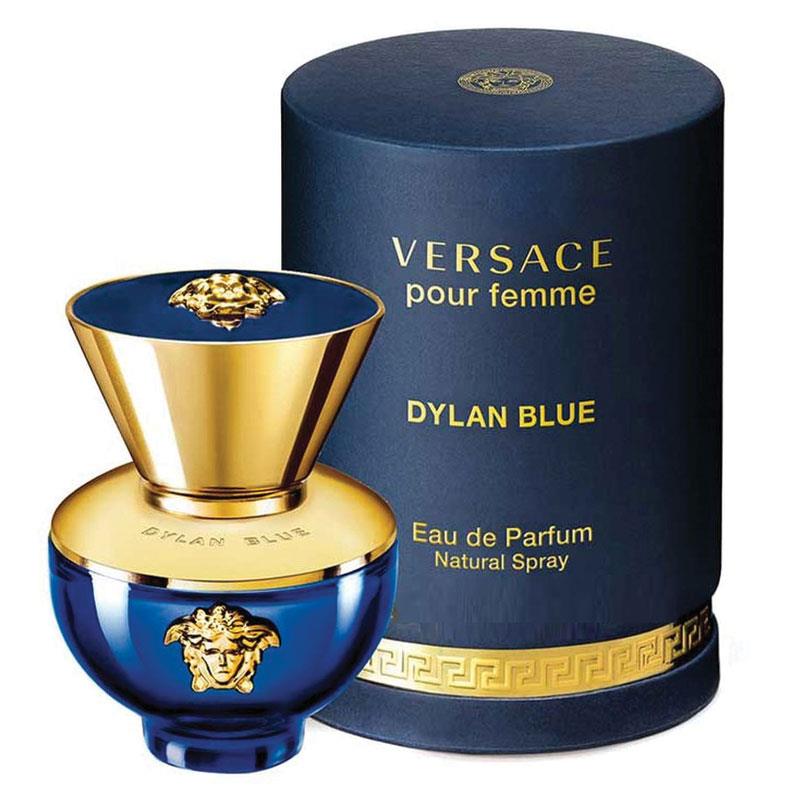 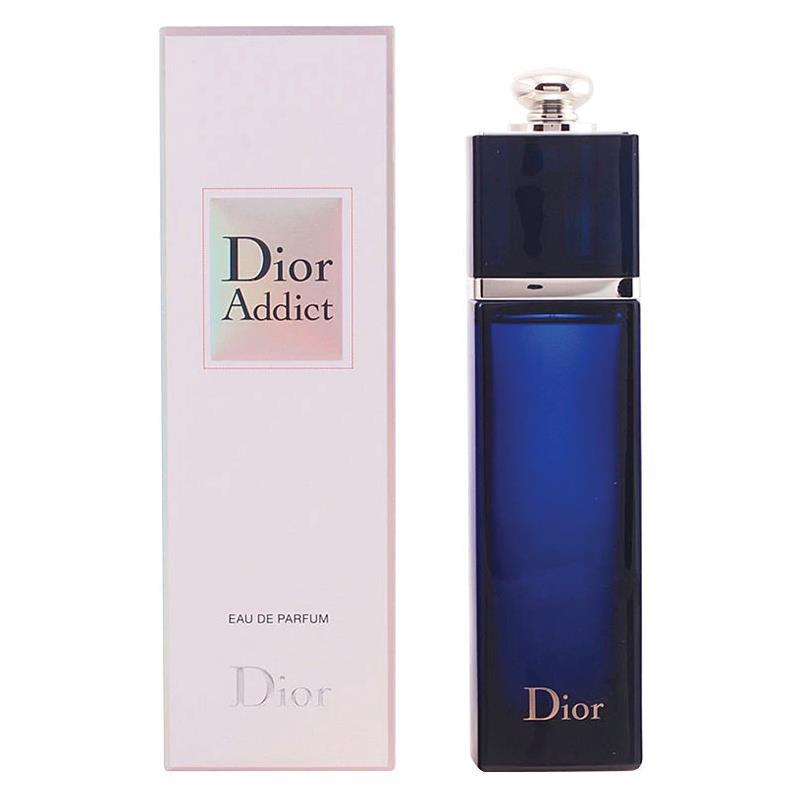 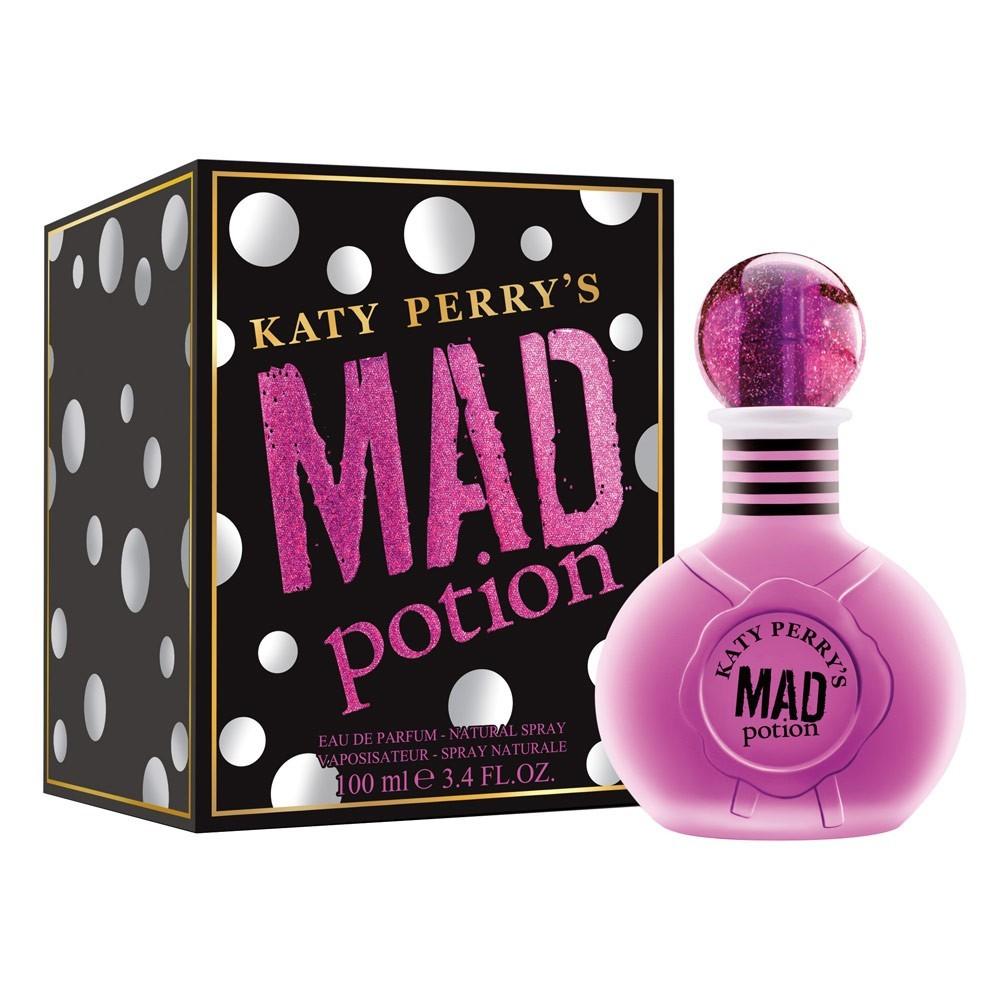 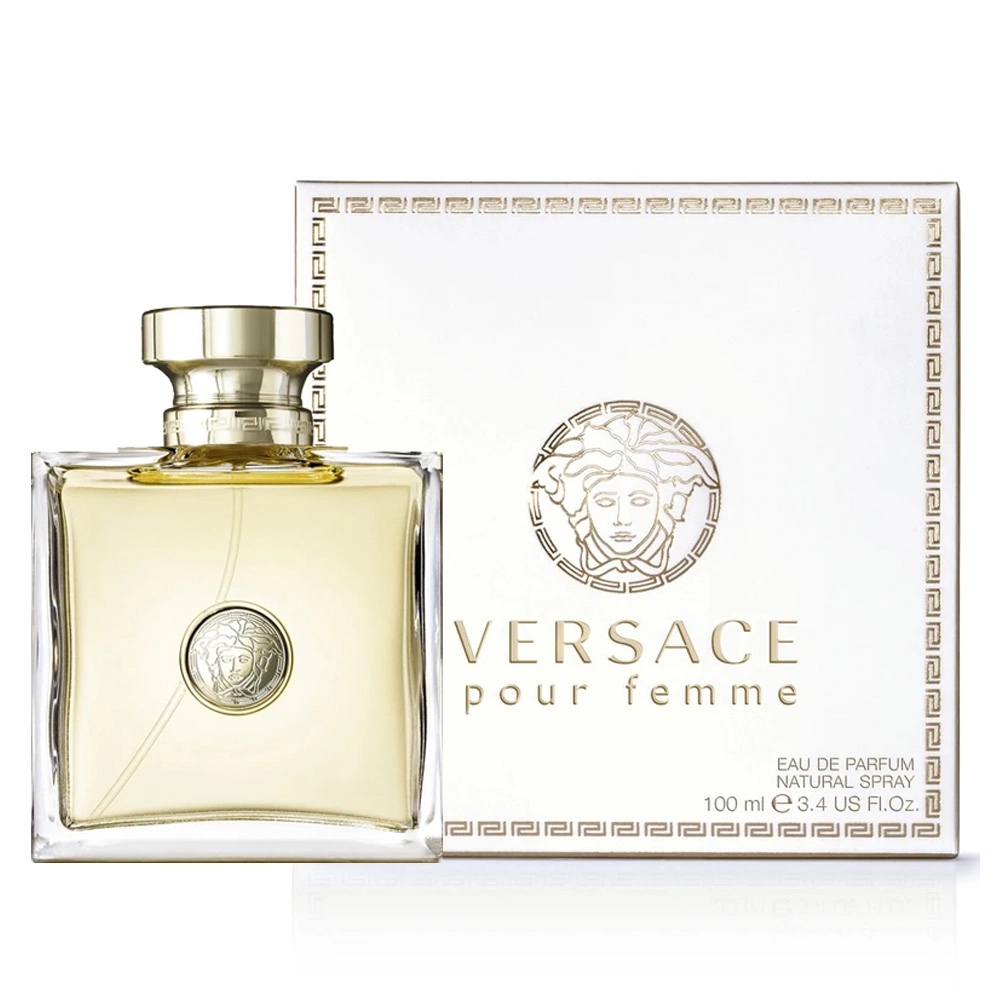 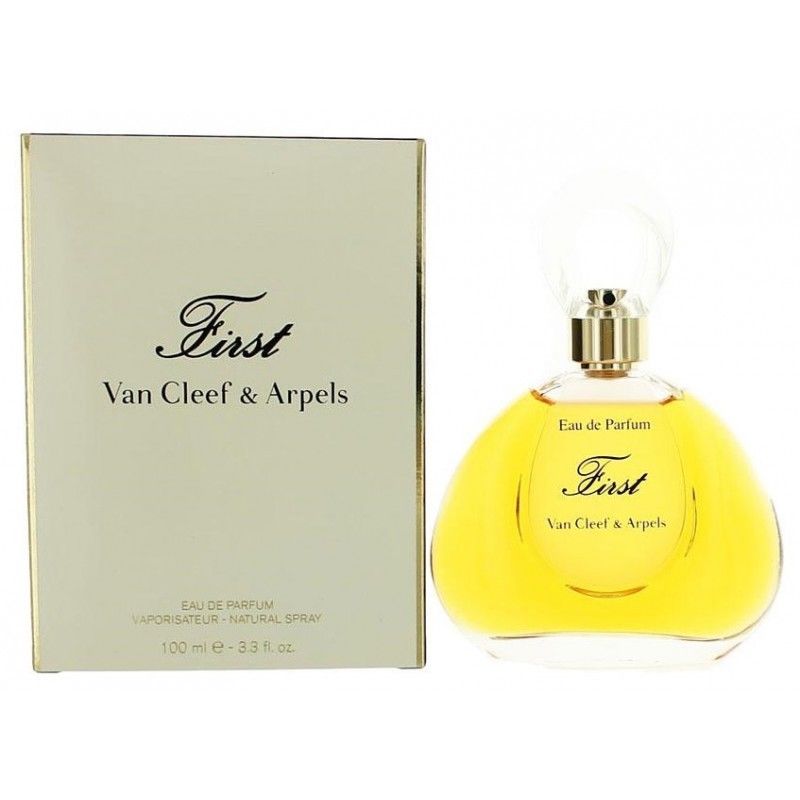 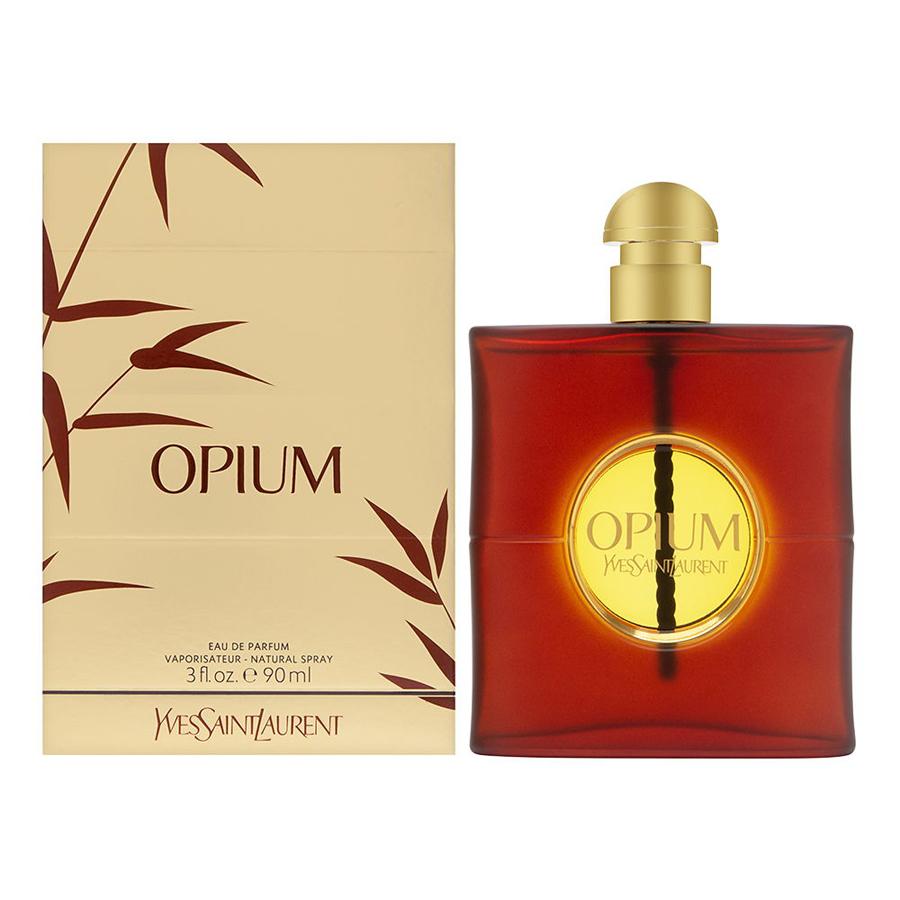