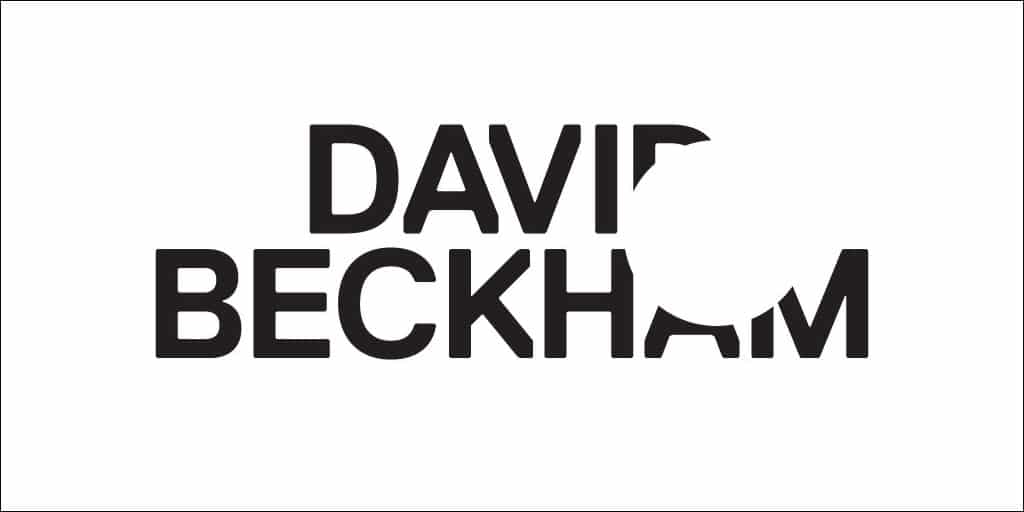 David Beckham Essence Cologne by David Beckham, David Beckham Essence is a citrusy fragrance for men launched in 2012. Violet leaf, lavender and grapefruit create a light opening. These subtly sweet notes blend into the middle accords of apple, pineapple and cardamom. The cologne’s base includes warm cashmere wood, patchouli and dark tonka bean. David Beckham was signed to play professional soccer with Manchester United at the age of 17. This British teenager soon became an international sensation and helped his team win numerous championship titles. After a decade with the team, he transferred to the Spanish team Real Madrid and played four seasons. When the United States professional soccer league was gaining international popularity, Beckham signed to the La Galaxy and played until his retirement in 2013. Beckham’s celebrity status was further propelled by his numerous endorsement deals for some of the world’s most famous brands. In 2005, he launched his first fragrance, Instinct for Men. 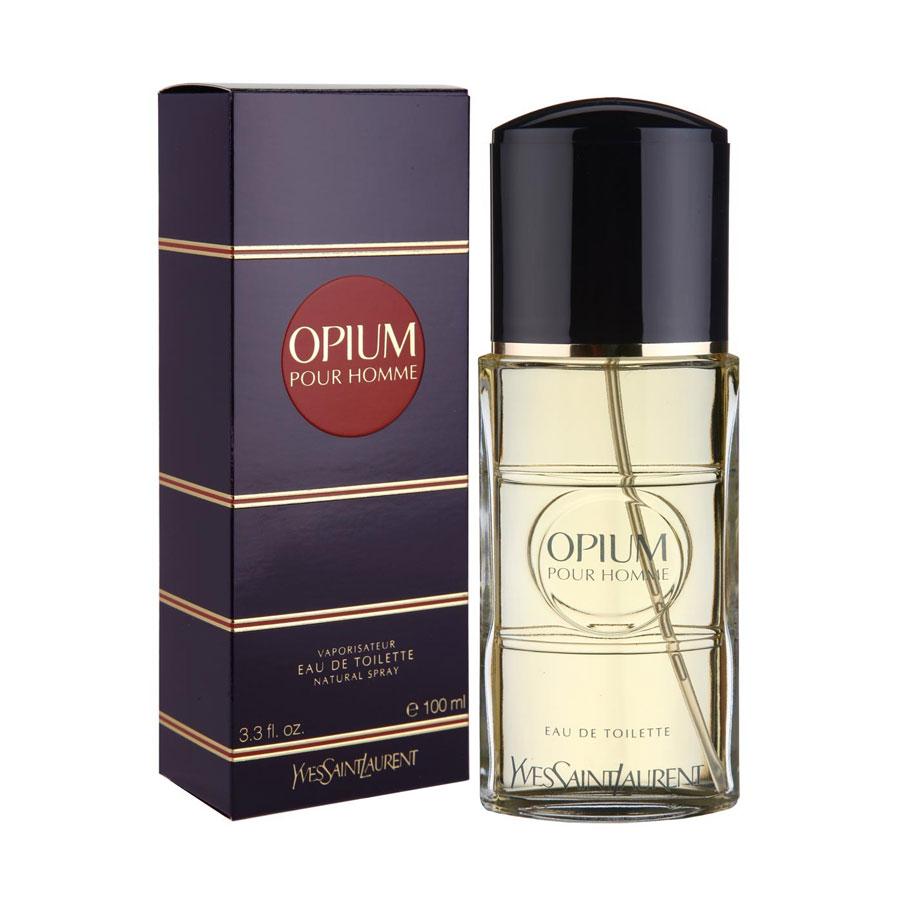 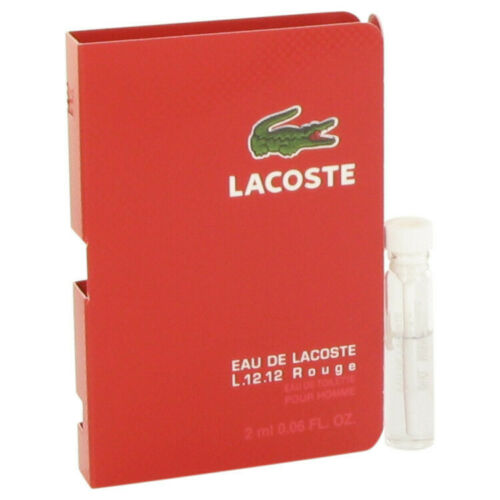 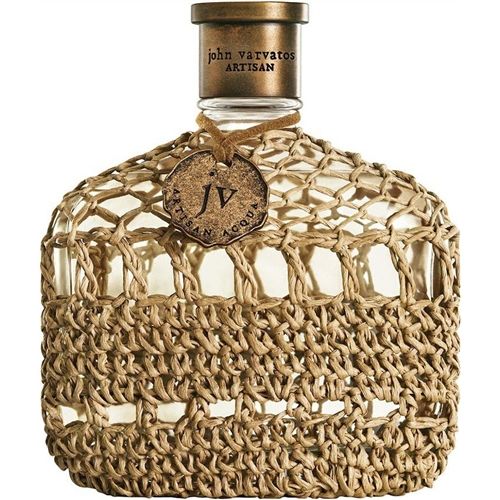 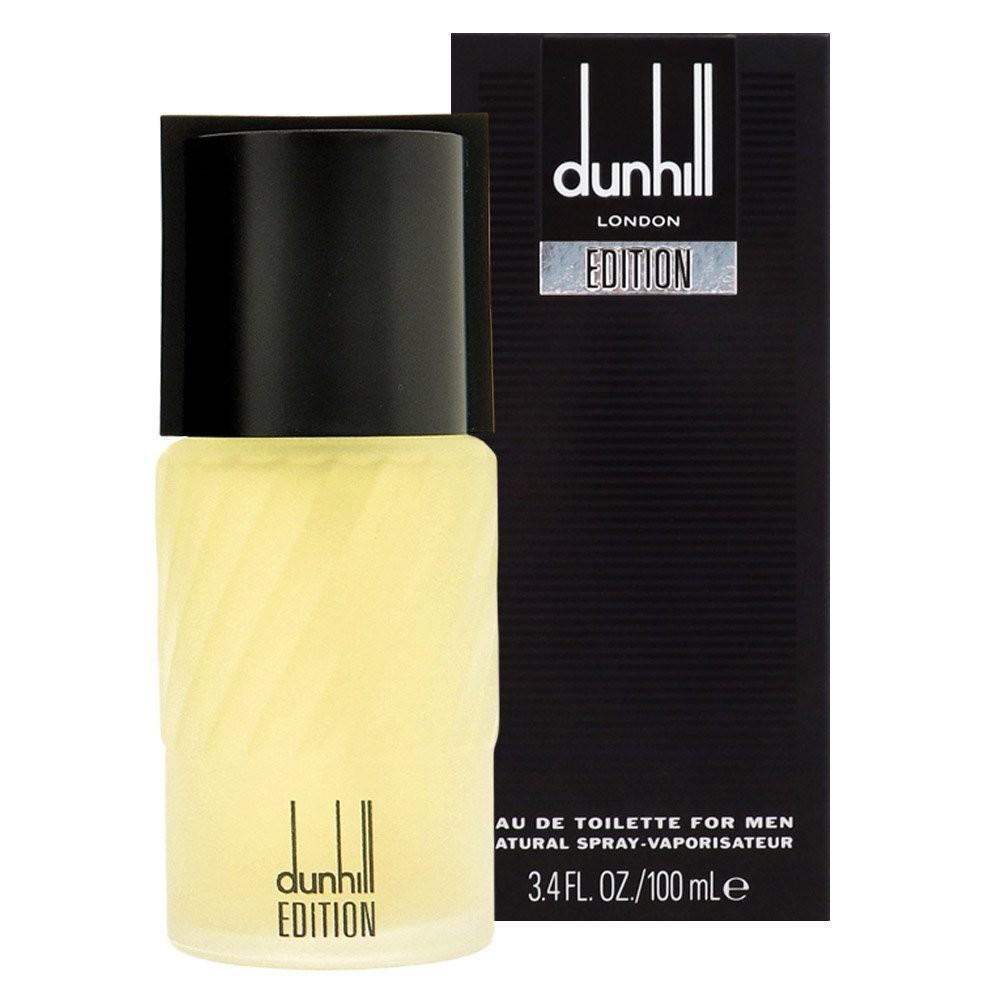 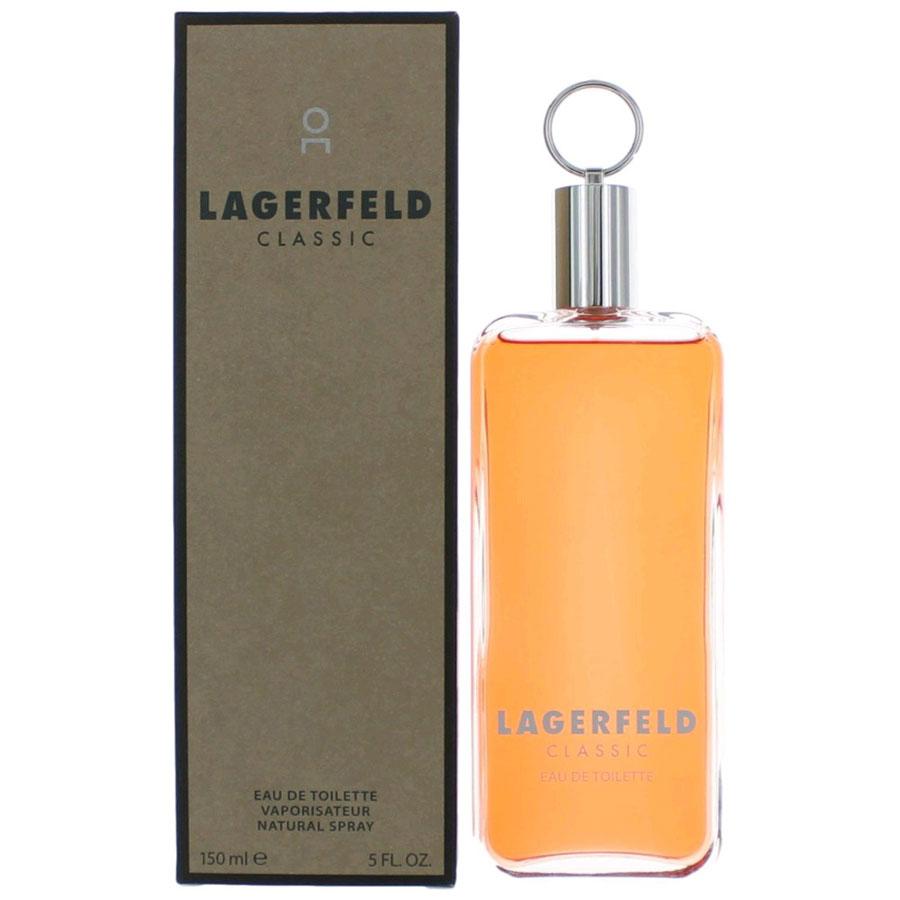