Out of stock. This product has SOLD OUT!

4711 Cologne by Muelhens, Originally named Eau de Cologne when it was created, 4711 was the handiwork of Johann Maria Farina before he sold the rights and licenses to the design house of Muelhens in 1792. The fragrance is described as a refined fruity aroma intended to refresh the senses rather than leaving a strong perfume-filled trail. Opening this fragrance are citrus top notes of lemon, orange and grapefruit combined with bergamot. A hint of floral middle notes of rose and rosemary softens the blend backed up by strong base notes of sandalwood, musk, neroli, and petitgrain.The parent company of 4711 and Tosca, Muelhens was the design house owned by Wilhelm Muelhens. The company was renamed 4711 after the address where Eau de Cologne originated in Cologne by the founder’s grandson before it was sold and pieced out a few more times in the 1990s. Eventually 4711 was acquired by Maurer & Wirtz in 2006. 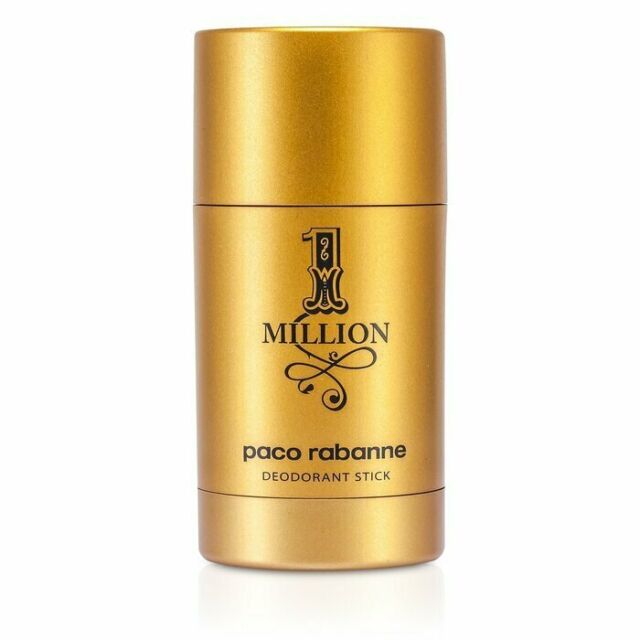 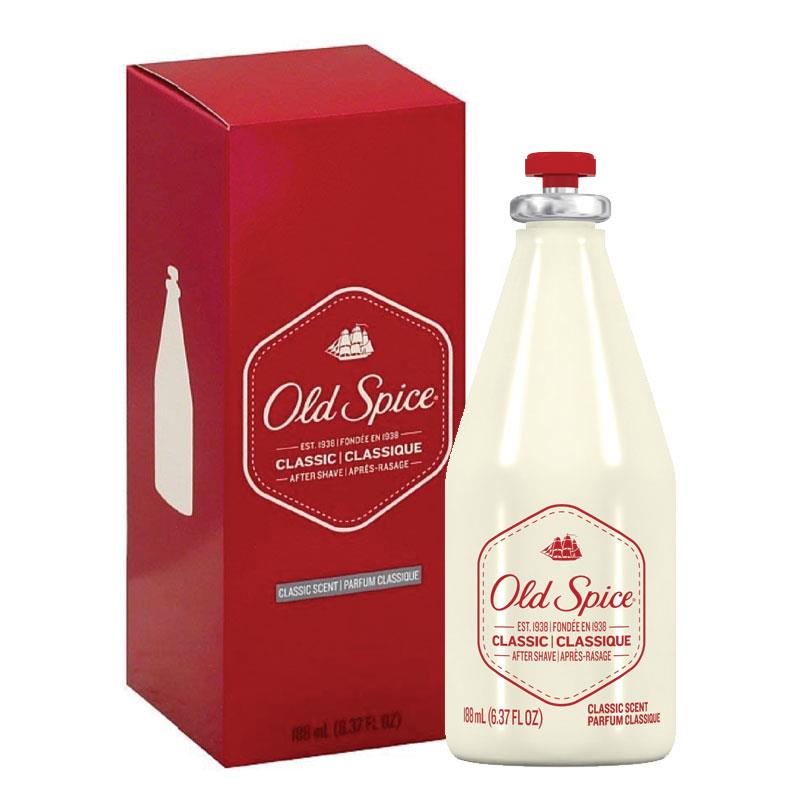 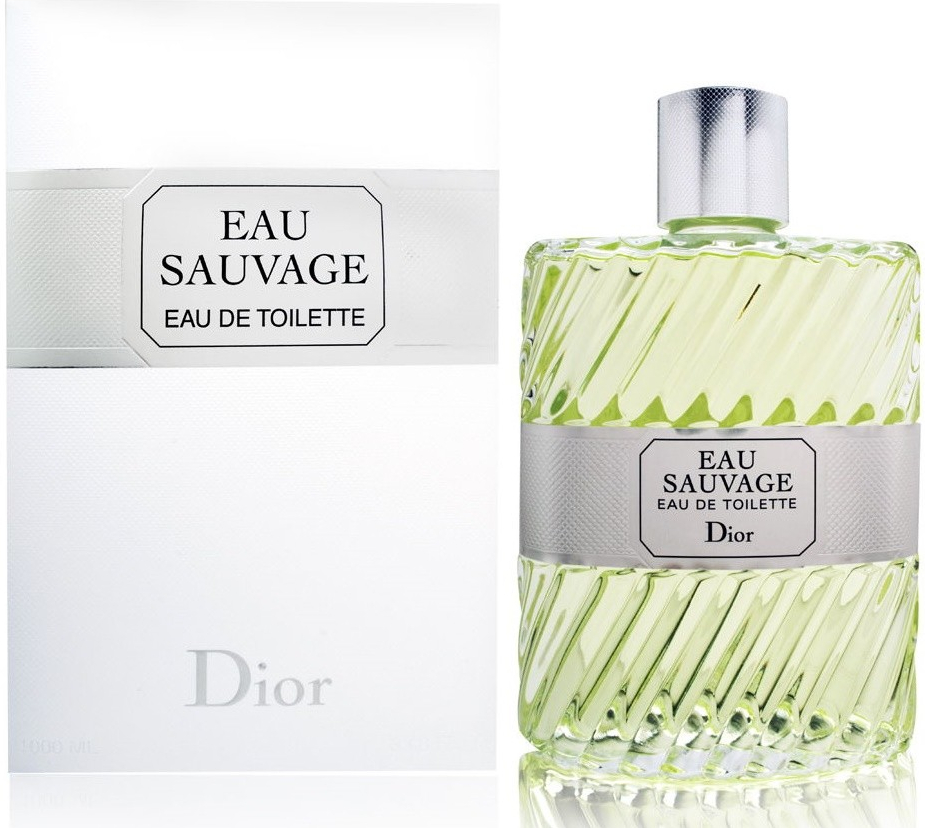 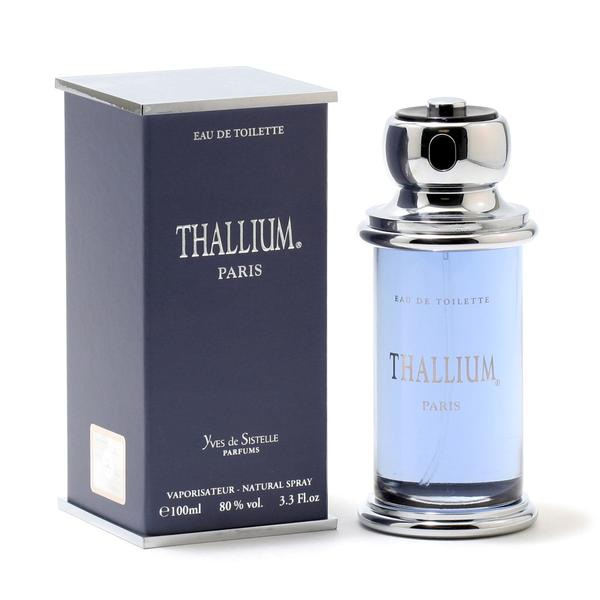 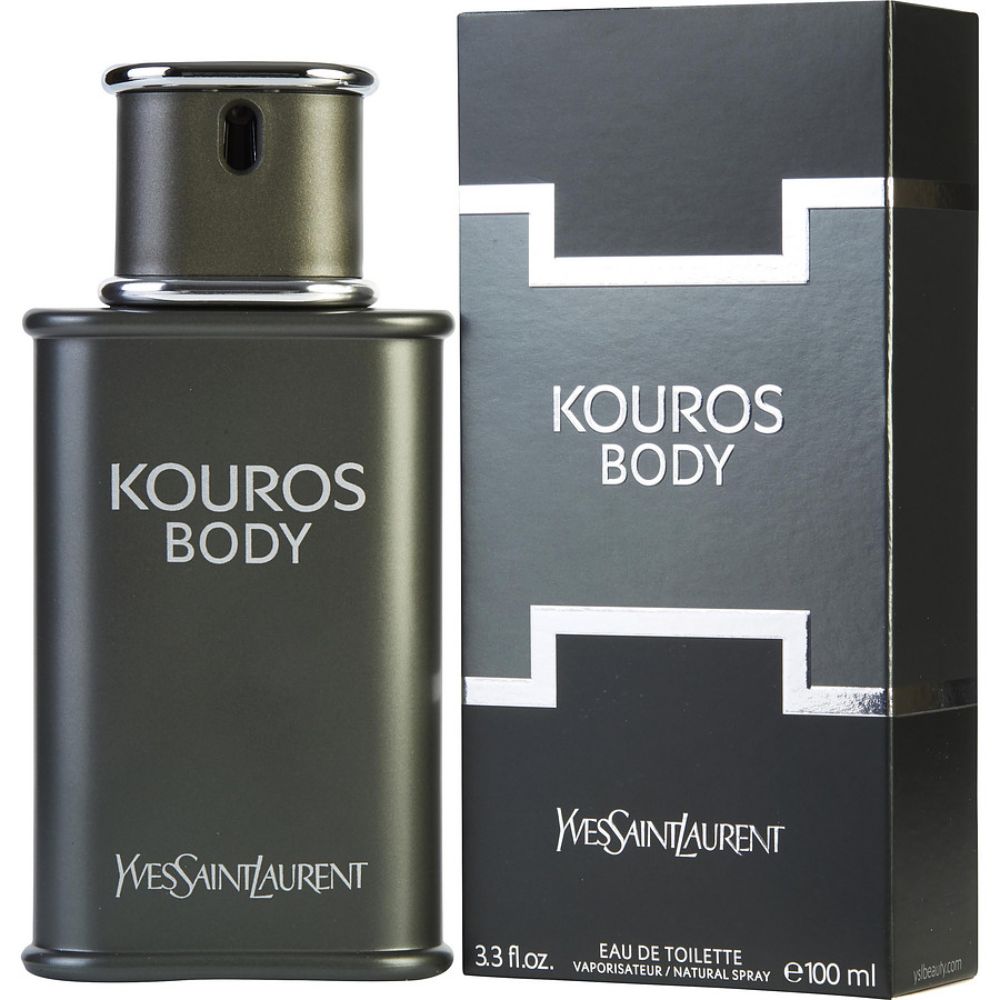 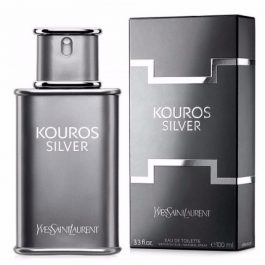 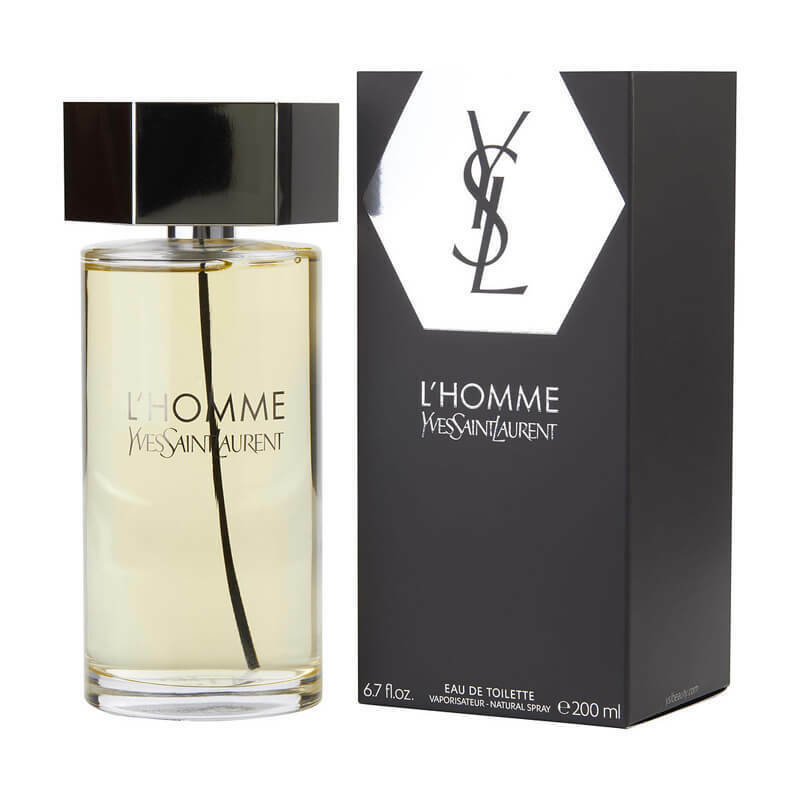 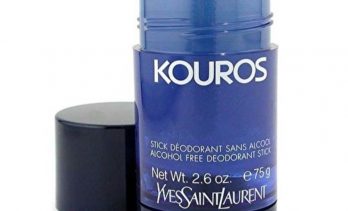